No items found.
Get started
Product is not available in this quantity.
Get Started

Get the latest global mobility trends and tips

A transferee’s guide to Sydney

Beaches, breezes, and more for working and playing in the land Down Under 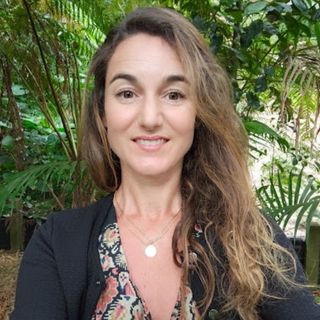 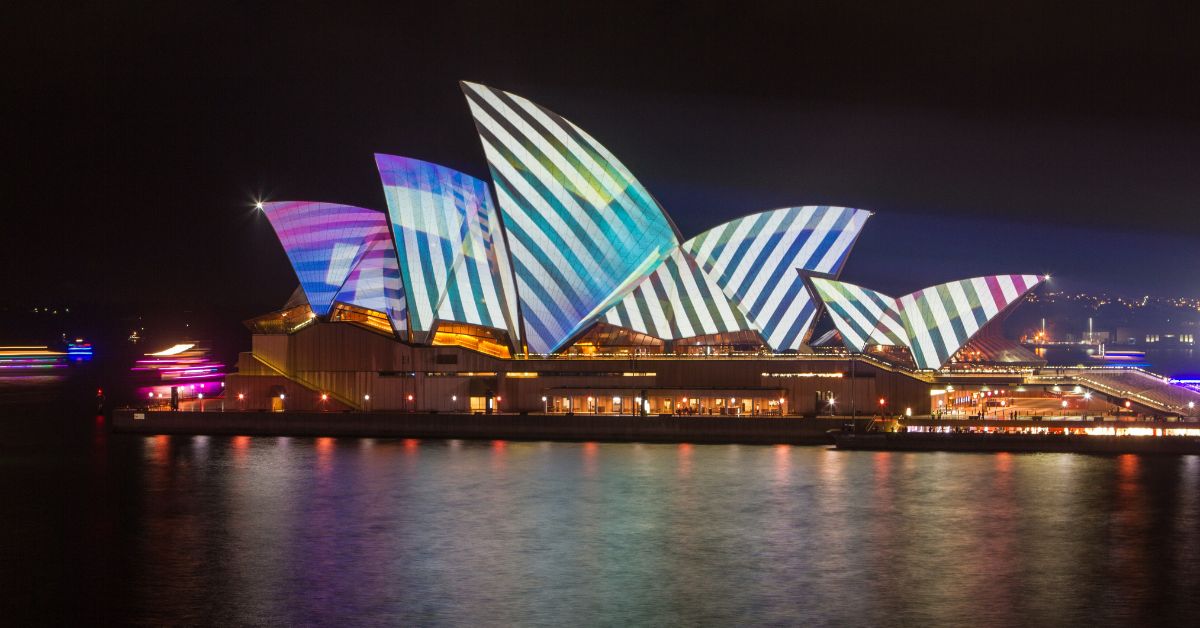 I’m Charlotte, Relocation Consultant for Sydney, Australia at Relocity. As you acclimate to life in Sydney, allow me to introduce hot spots every local should know!

Sydney is the kingdom of the outdoors and a playground for wildlife lovers. It’s also home to sparkling beaches, sandstone cliffs, and a glittering harbour surrounded by dozens of recreation areas and national and regional parks.

Originally a British penal colony, Sydney is where the first European settlement of Australia started back in 1788. Soon after, masses of migrants arrived to enjoy all the treasures of the Harbour City. Sydney has something for everyone:

You’ll have time to enjoy it all, thanks to the value this city places on work-life balance!

The city is divided by the Sydney Harbour into two parts: North and South. The Sydney Harbour Tunnel and one of the longest steel-arch bridges in the world, the Sydney Harbour Bridge, connect both parts of the city. The south side of the harbour holds most of the tourist attractions, including the Central Business District (CBD), the coastal Eastern Suburbs, and the eclectic Inner West.

Sydney is a spectacular city with iconic landmarks like the Opera House, with its glittering white, shell-shaped roofs that resemble the sails of yachts in the harbour. However, let’s go off the beaten path to explore a day in the life of a Sydneysider.

Wake up at 6:00 a.m. in the low-key atmosphere of Bronte Beach, a gem in the Eastern Suburbs that’s less busy than Bondi Beach. If you're lucky, you might hear the cackling “laughter” of nearby kookaburras.

Kick-start your day by watching the sunrise and doing your morning bootcamp at the beach. Untie your dog's leash and walk your dog along the Bondi to Coogee Coastal Walk up to Tamarama Beach, while trying to spot humpback whales or dolphins on the way. At the M Deli Café, grab a skim flat white coffee, order smashed “avo” with poached eggs, sit on the terrace, and listen to locals talking about the great surf conditions.

Drop off your dog at home, brush off the sand on your feet, and meet up with a friend at Shark Beach in Vaucluse for a dip, one of the family-friendly beaches along the harbour. Don't let the beach's name put you off; the water has a shark net, so it’s very safe for swimming!

After your swim, follow the harbour west along the Hermitage Foreshore track, a little-known pathway offering stunning views of Sydney’s skyline, harbour, and islands. Stop at Milk Beach, one of the best-kept secrets of the Eastern Suburbs, to partake in one of Australia's favourite activities: a picnic. This is when you’ll learn to bring foldable chairs, a table, a beach tent and an Esky cooler full of coldies everywhere you go! Relax while admiring the breathtaking view of Sydney.

After lunch, put your walking shoes back on and make your way to the Boathouse in Rose Bay. This relaxed kiosk, which is on the water and has a nautical theme, is a great spot for an almond latte or even a cheeky espresso martini. Keep the Boathouse in mind for the next time you need a change of scenery while working.

If you feel a little adventurous, rent some kayaks or stand-up paddleboards from the Point Piper Kayak Centre next door and paddle in front of Sydney’s icons.

Toward the end of the afternoon, jump on a 15-minute ferry from Rose Bay Wharf to Circular Quay in the heart of the CBD. If you’re a foodie, then Surry Hills is the way to go. Get on the light rail to Central and head to Firedoor, which has taken Sydney by storm with its cooking-with-fire concept. Even though Firedoor doesn’t use gas or electricity, you won’t be eating in the dark! Whether you’re dining with friends or work colleagues, Firedoor creates a unique experience you won’t soon forget.

Continue the night with some delicious Japanese cocktails at Tokyo Bird. When you're done, head to the buzzy Inner West by train for more action. Start at the Courthouse Hotel (the Courty), a Newtown institution. A concert is about to start at the Enmore Theatre. Make your way to this art deco theatre to watch one of the coolest local or international bands perform on stage. Originally built in 1908, the Enmore is the oldest and longest-running live theatre in Sydney.

To end this perfect night, head to The Imperial in Erskineville, watch a drag queen show, and dance until you drop!

After spending the day with me in sunny Sydney, you’ve got plenty of places to explore the next time you meet up with new friends in your new city or plan a work event. I hope to see you soon one day Down Under!

Or, if you’re planning a move to San Francisco, be sure to check out our five-part blog series on the San Francisco Bay Area.

Relocity provides relocation services to enterprises moving talent to Sydney, along with a growing list of cities in the U.S., Australia, Europe, and Asia. Powered by our AI-driven workforce mobility platform, we bring together local experts and personalized content to deliver an excellent relocation experience for your talent on the move. Learn more about our solutions here.

A French native, Charlotte has spent her life moving back and forth between France and Australia and is familiar with the challenges that relocation presents. 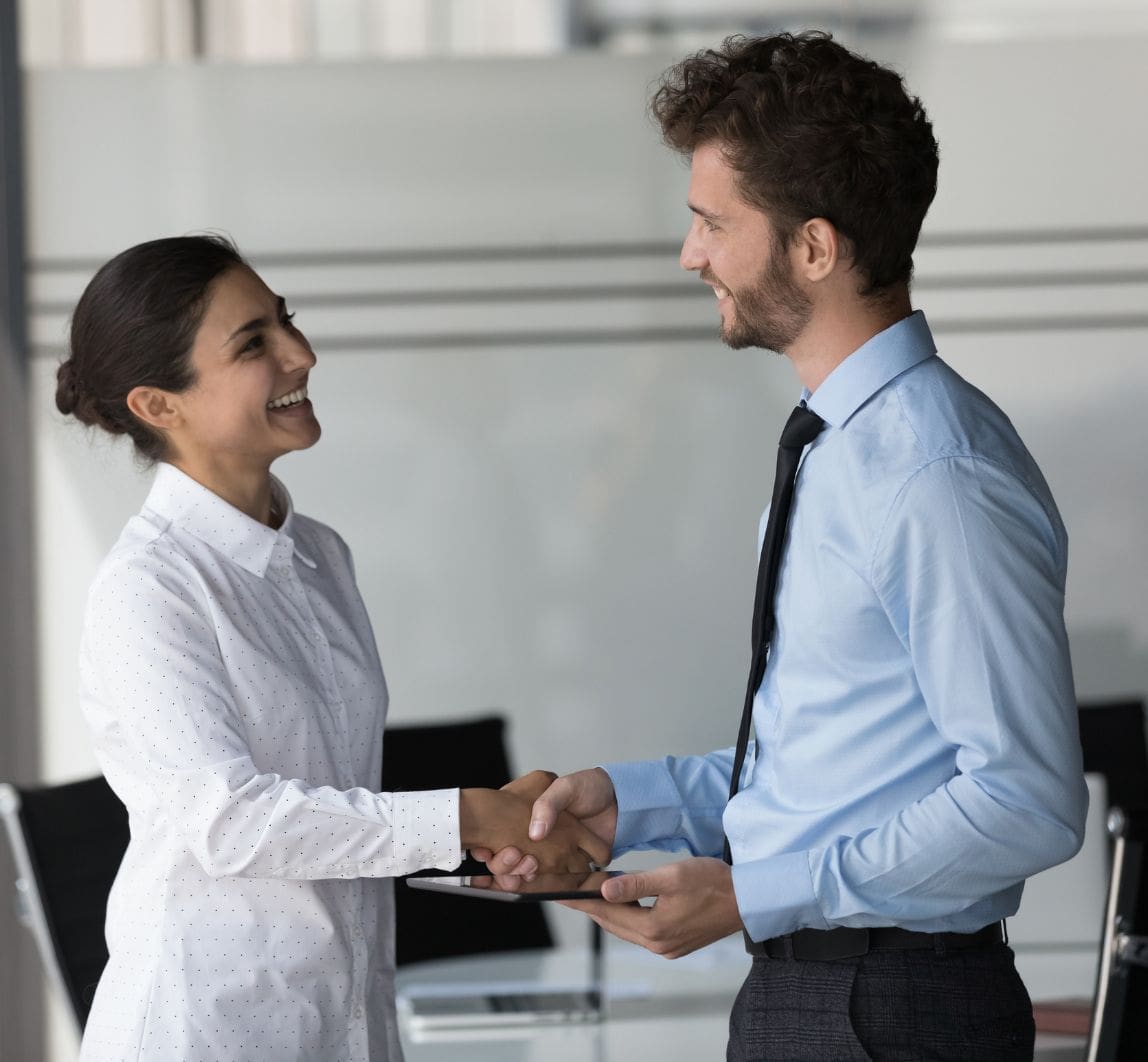 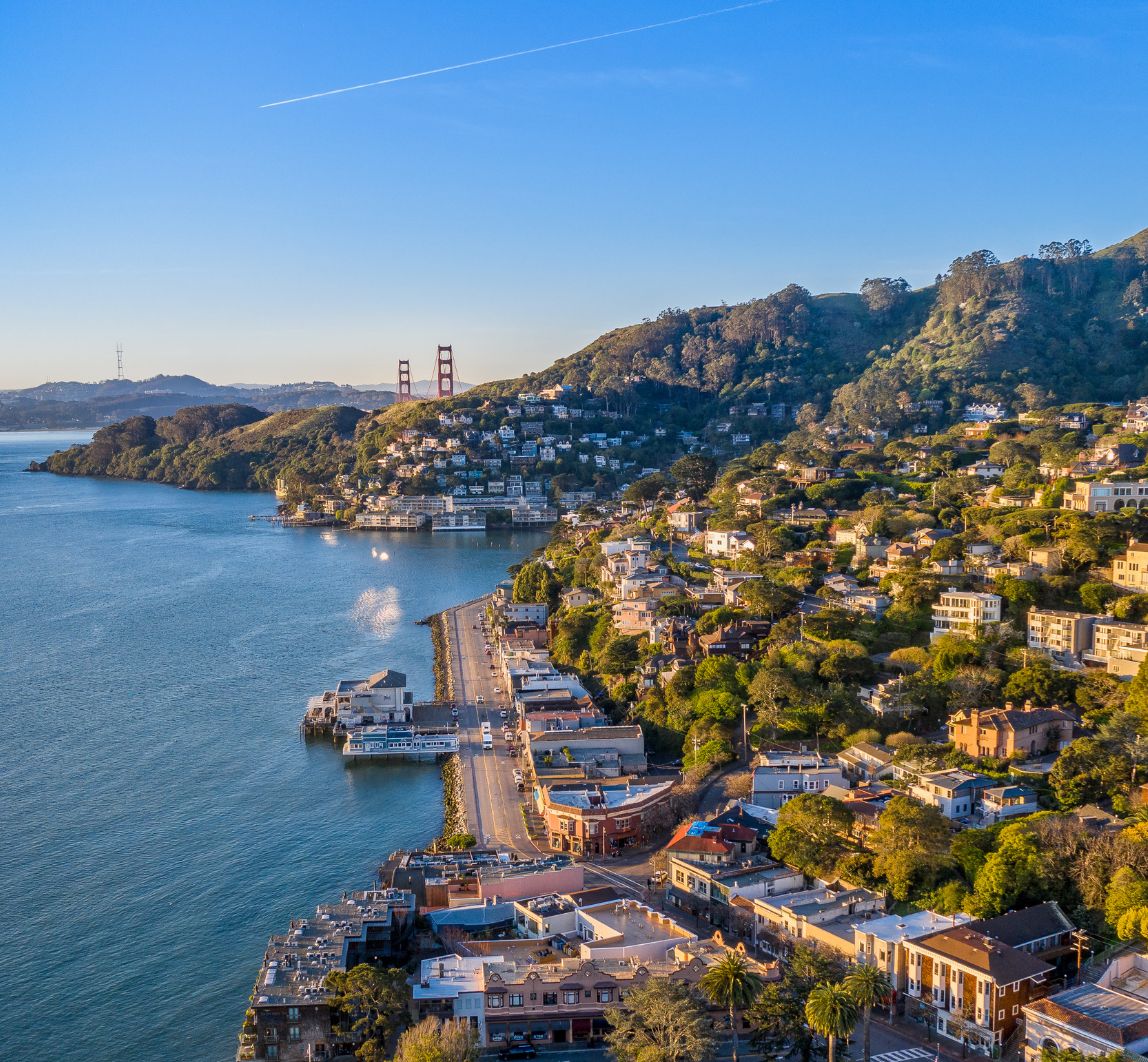 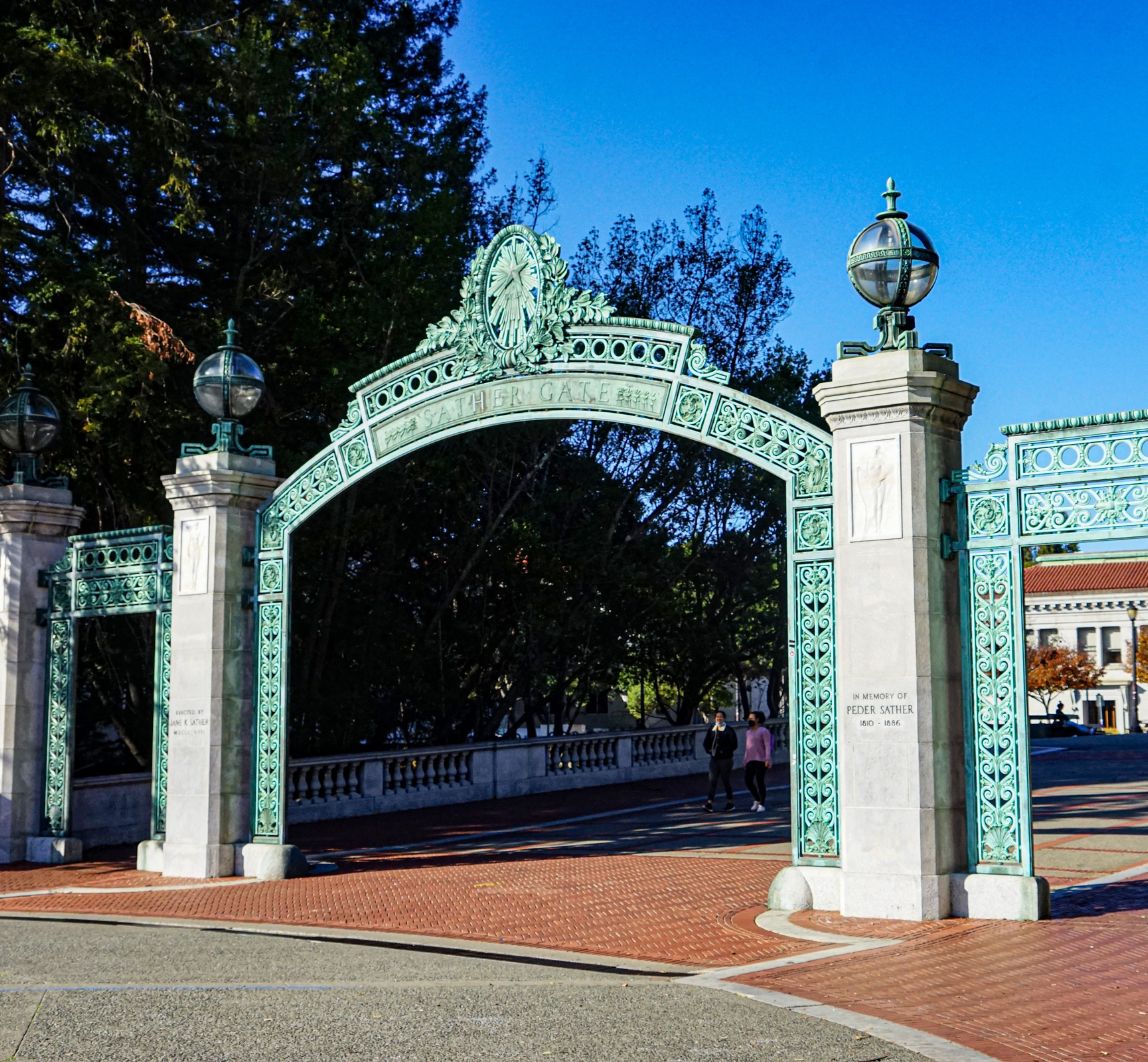